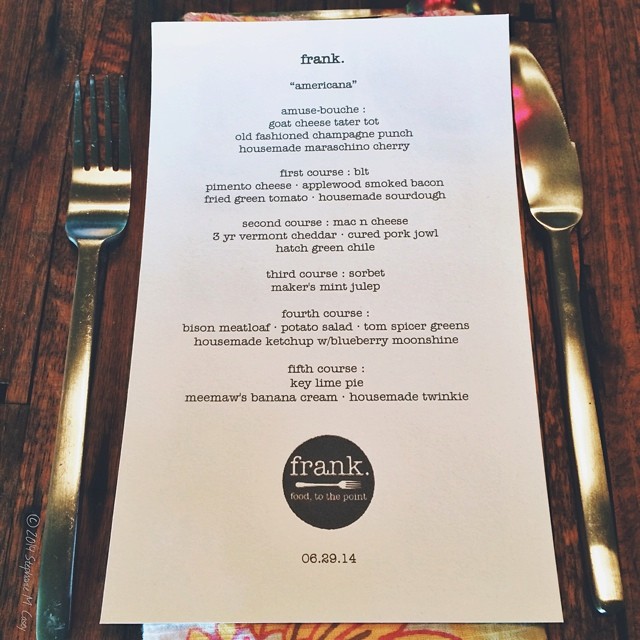 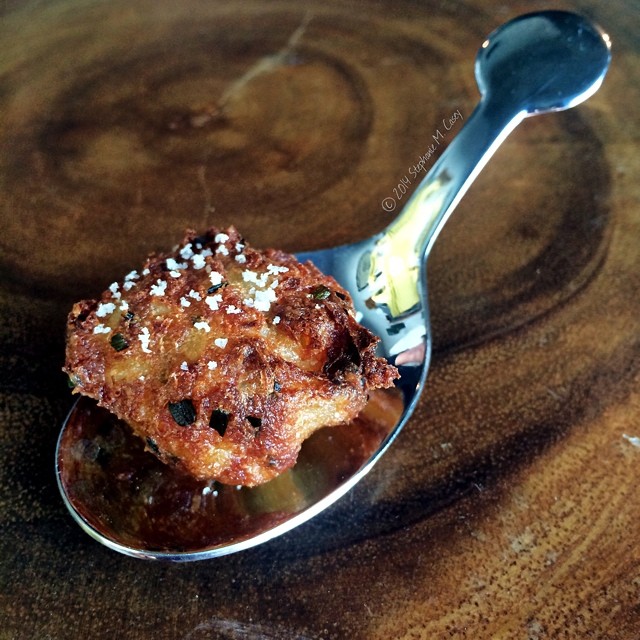 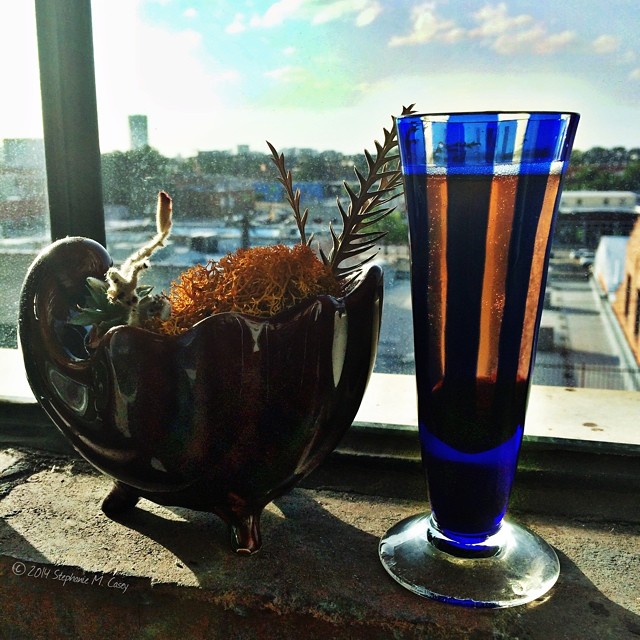 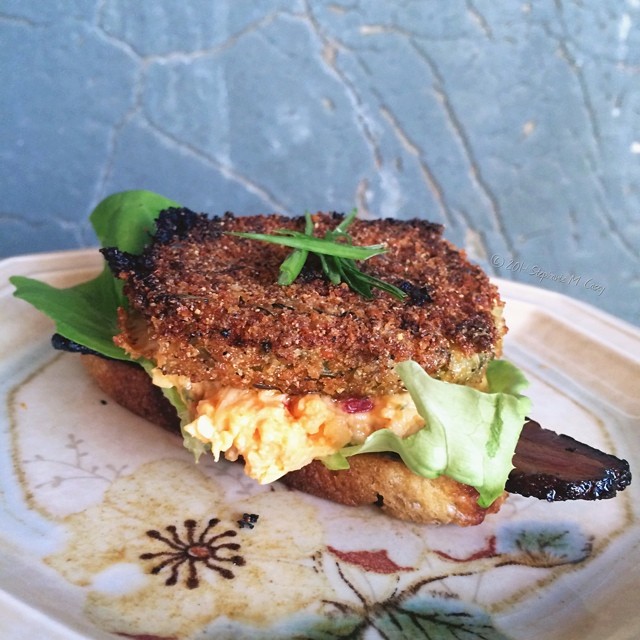 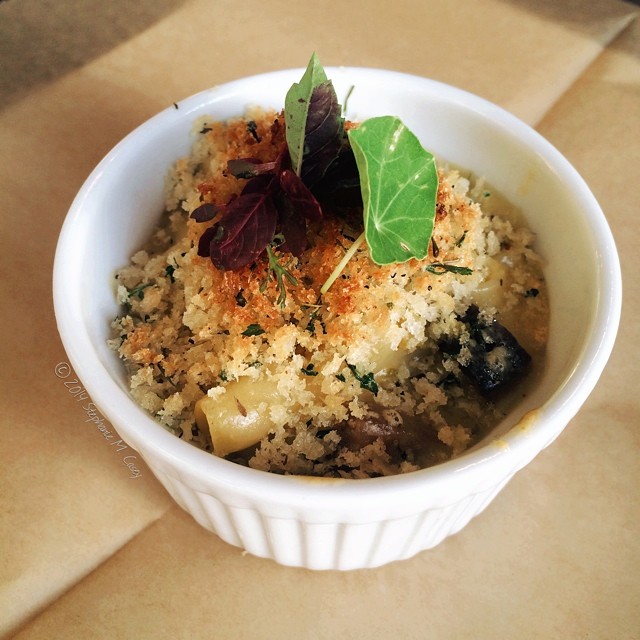 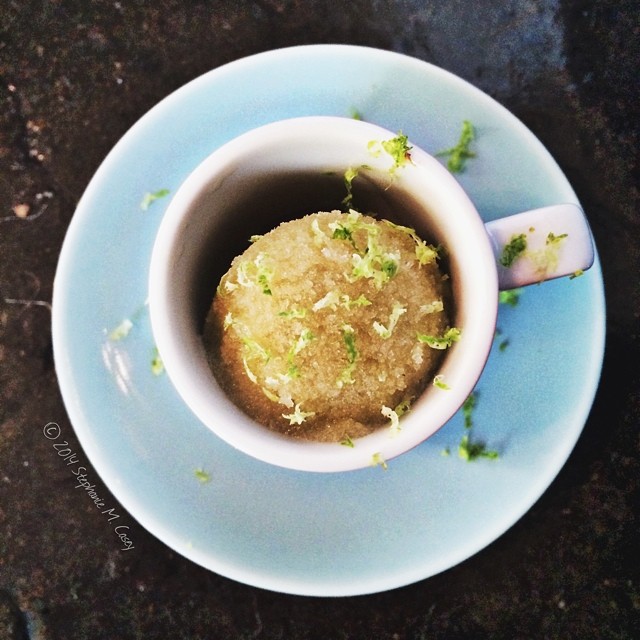 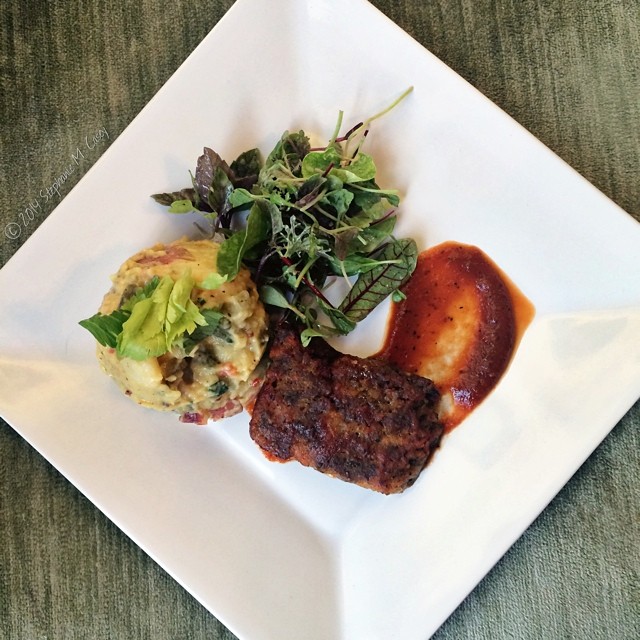 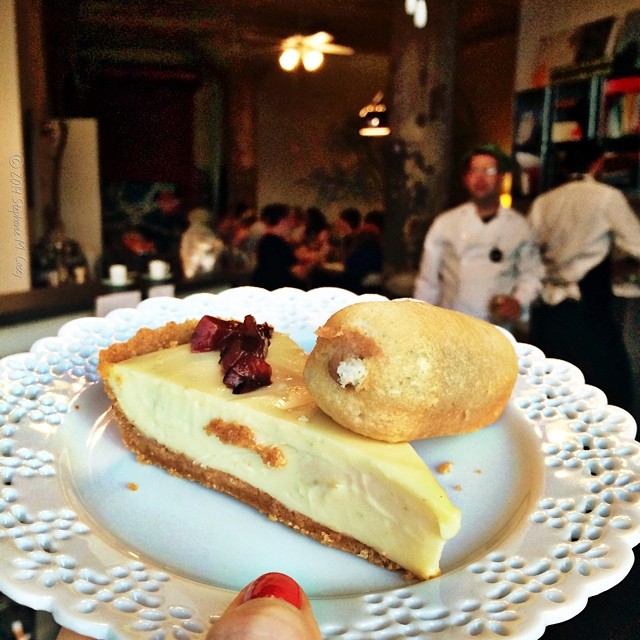 4 Responses to A FRANK Tale: Americana