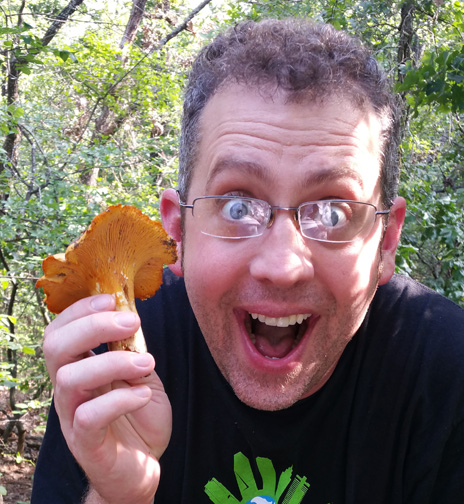 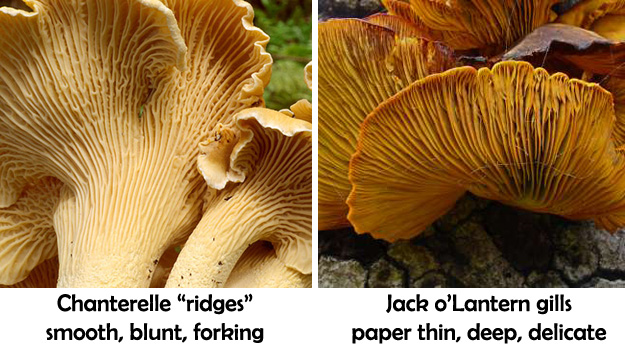 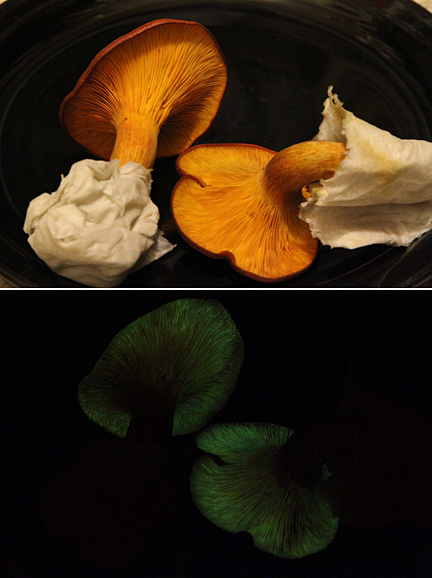 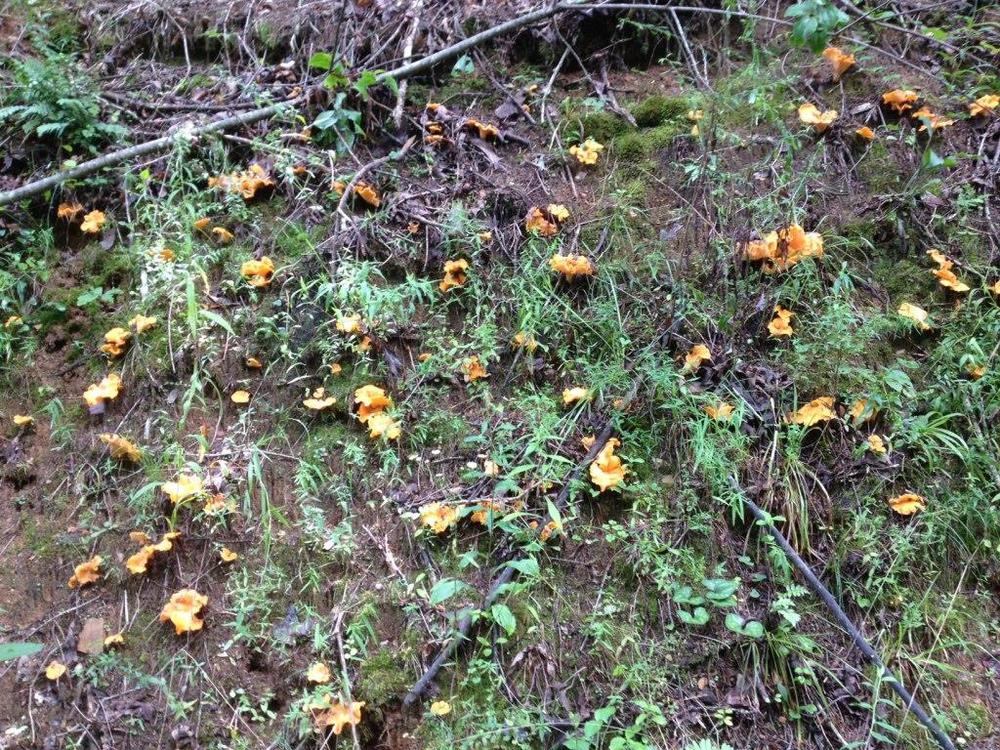 This entry was posted in Blog and tagged chanterelle, forage, foraging, how to find, where to fine, wild food, wild mushroom. Bookmark the permalink.

16 responses to “How to Find Chanterelles”