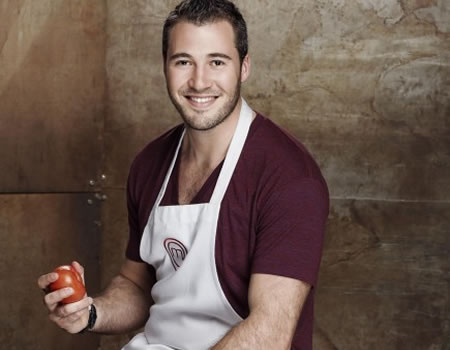 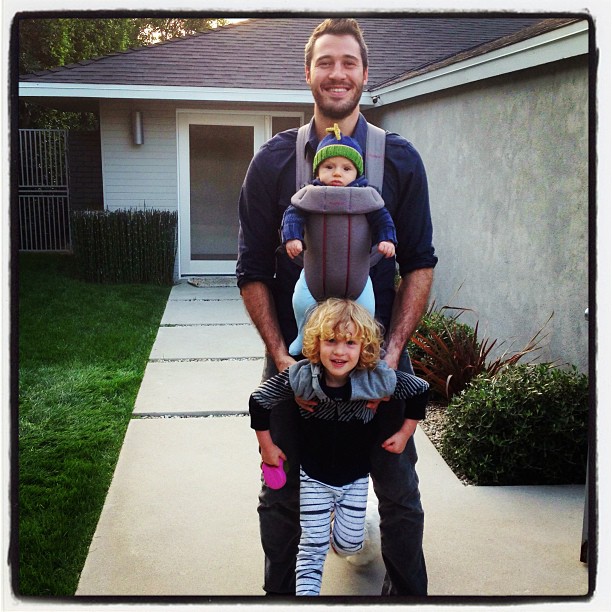 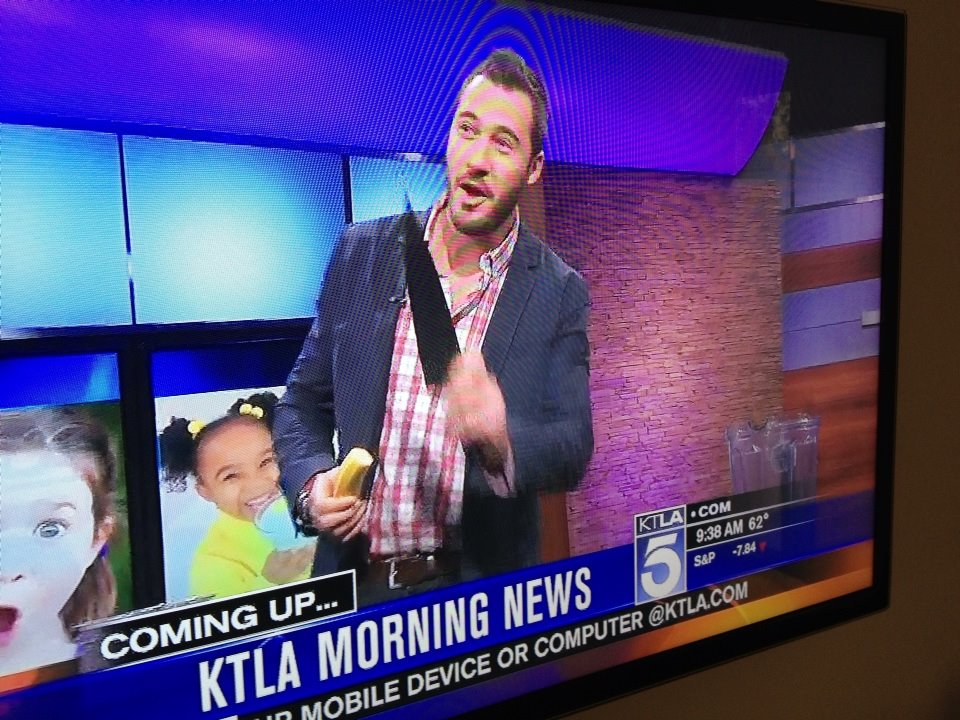 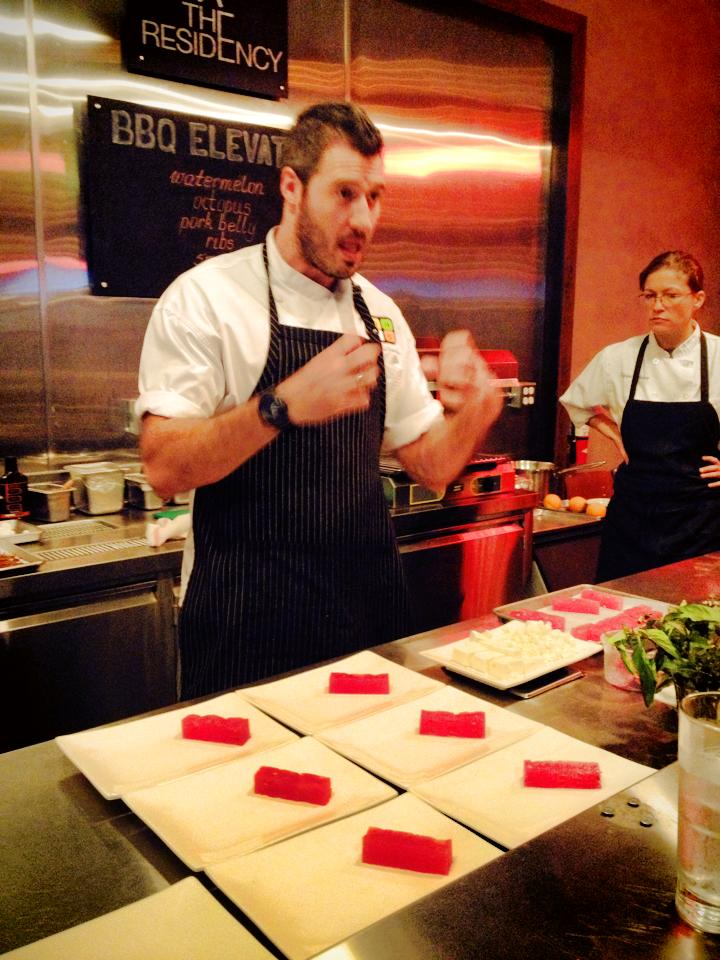 9 Responses to MasterChef Where Are They Now: Sharone Hakman