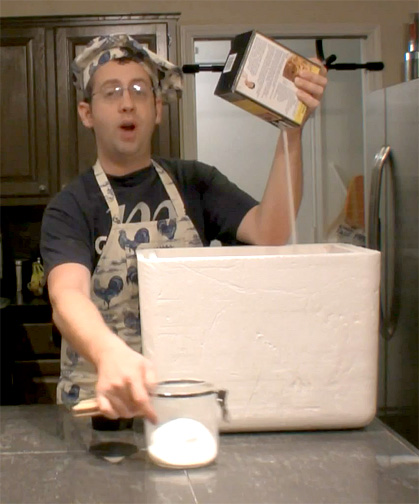 10 Responses to On Brining…