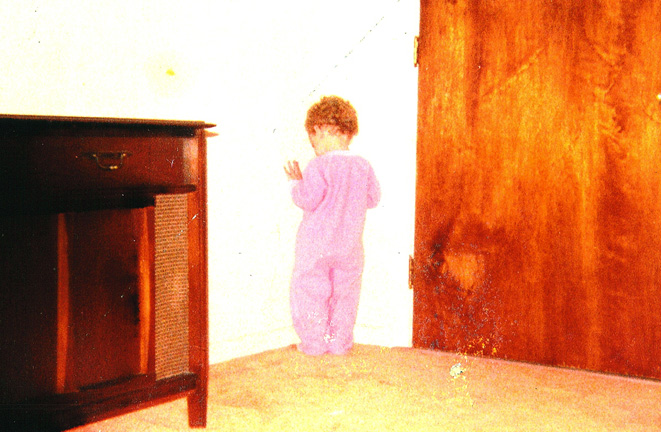 20 responses to “Today is not only my birthday…”