Posted on July 11, 2017 | Comments Off on Crispy Cheese-Crusted Omelet 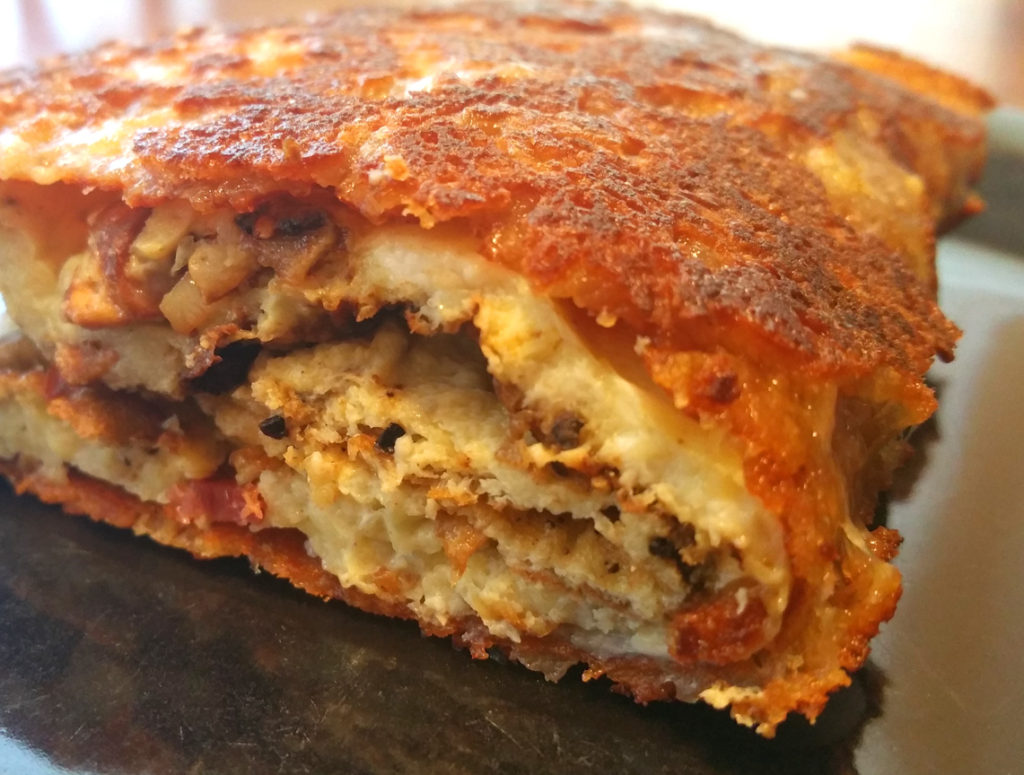 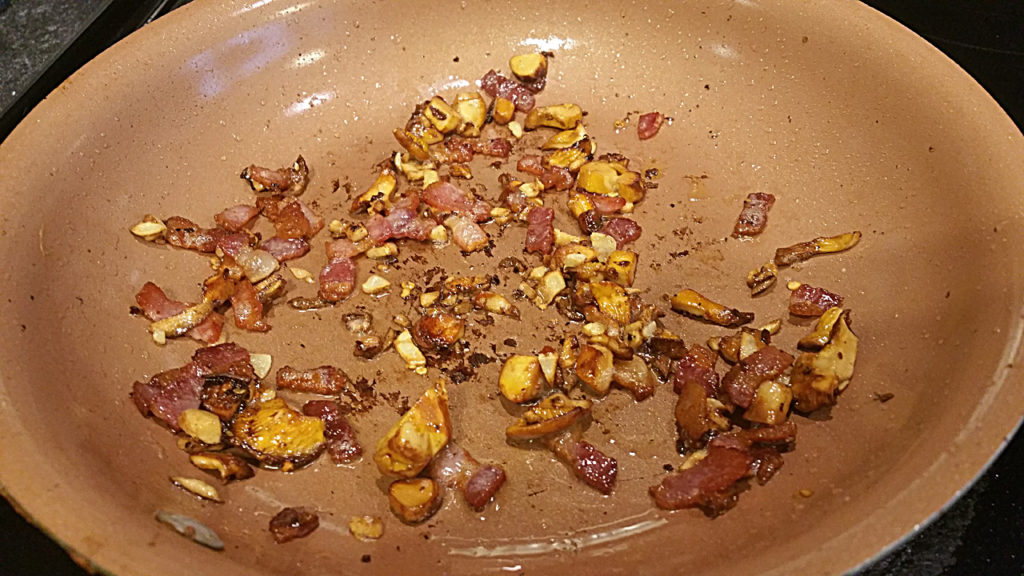 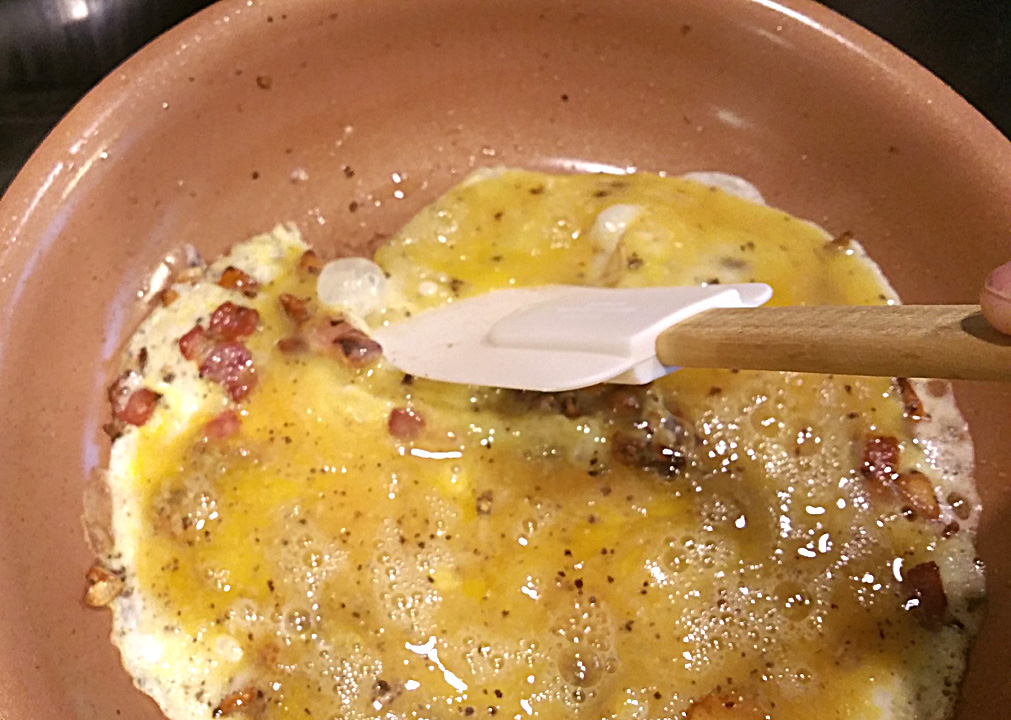 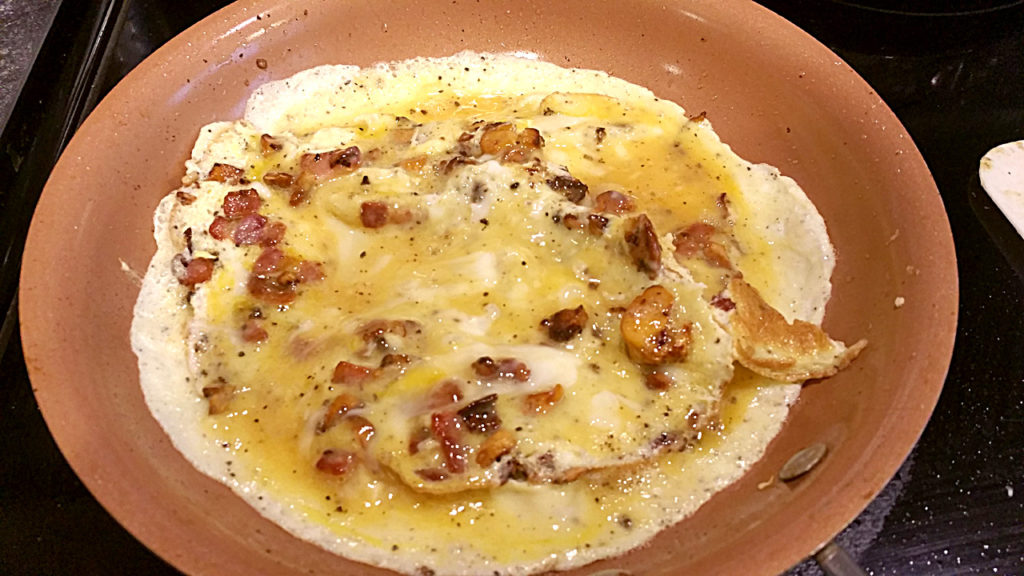 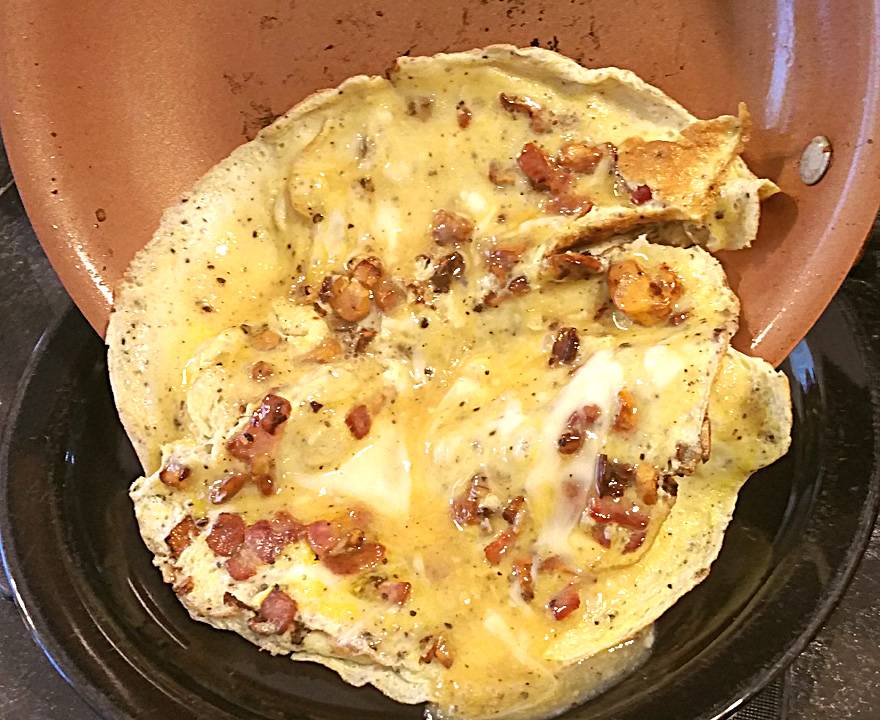 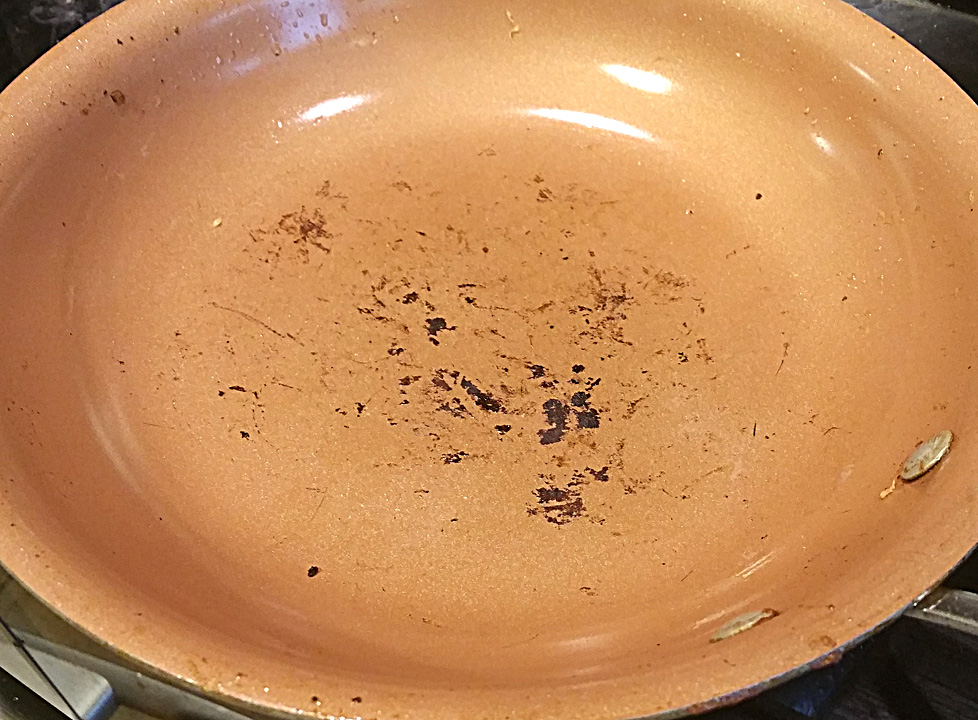 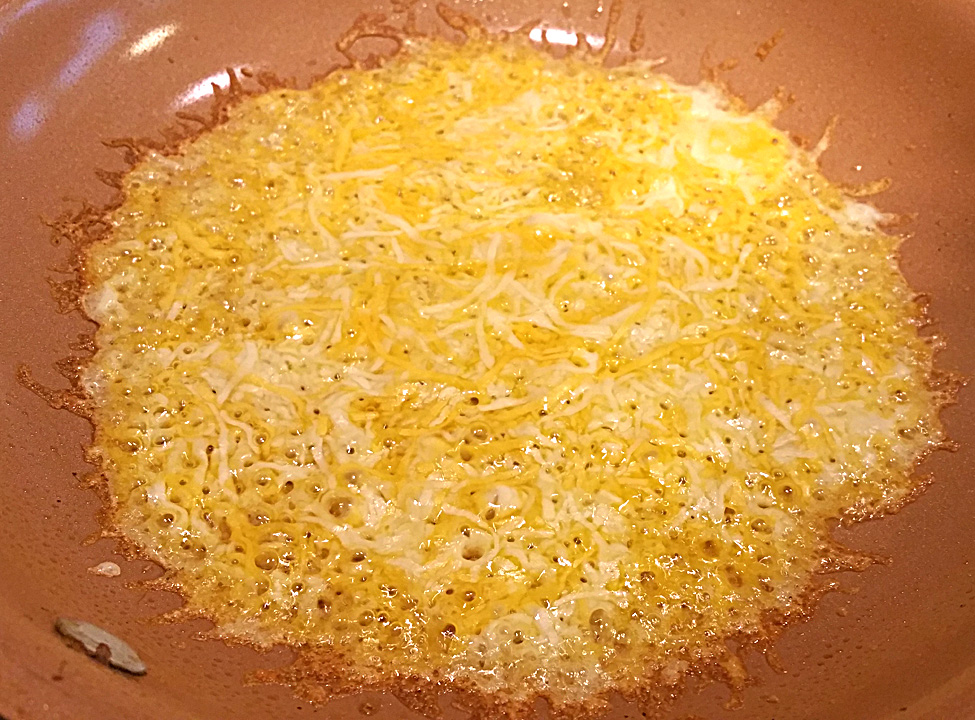 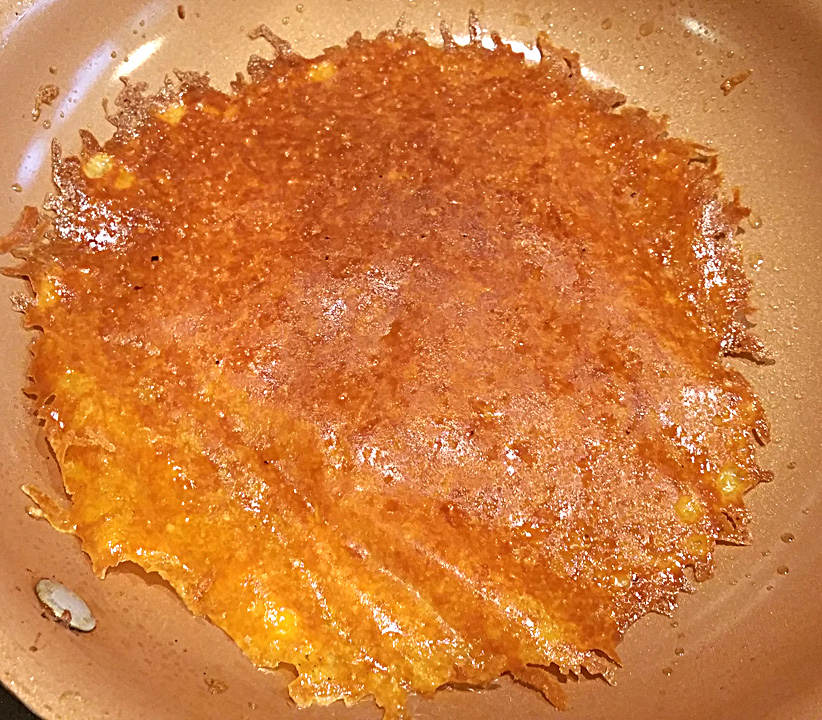 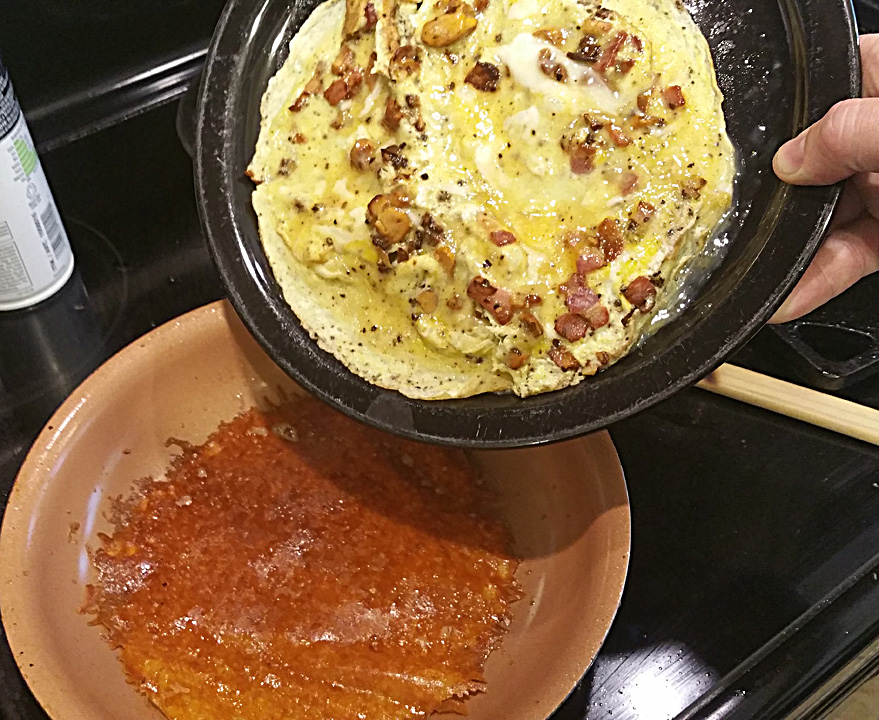 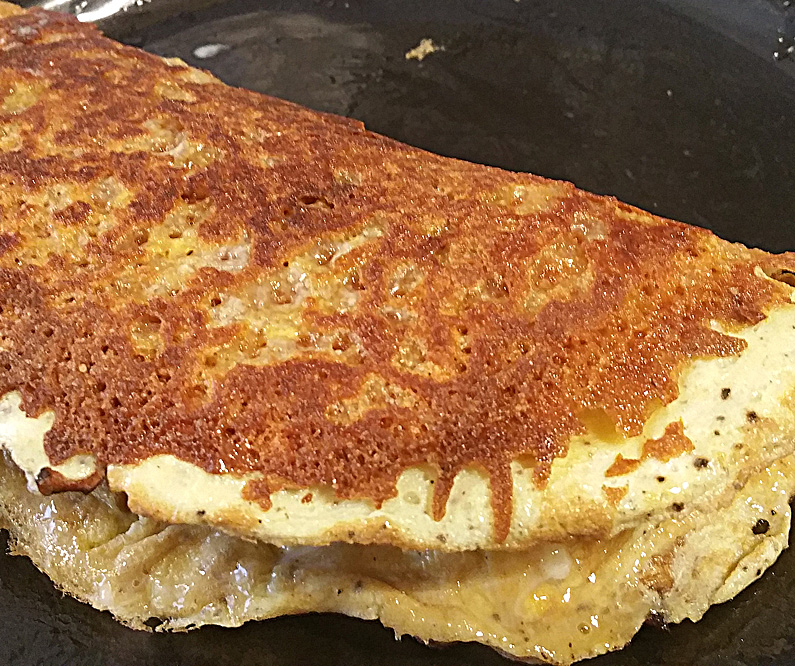 This entry was posted in Breakfast, Vegetarian. Bookmark the permalink.