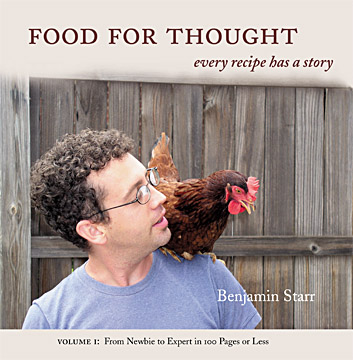 42 responses to “My Cookbooks”