Today I wanted to share with you an aspect of Burning Man that, to me, is the most significant feature of the event.  Each year since 2000, a “temple” has been built, generally from recycled materials and found objects.  The temple isn’t dedicated to any specific religion.  Its goal is to be a sacred space where pilgrims can meditate, introspect, and bring their hurts, regrets, victories, and memories from the previous year.  Small objects or photos are often left around the temple, and by the end of the week of Burning Man, virtually every flat space on the walls, ceilings, and floors of the temple are covered with messages.  At the end of the week, the temple is burned, carrying all these regrets and woes and tragedies to the heavens. 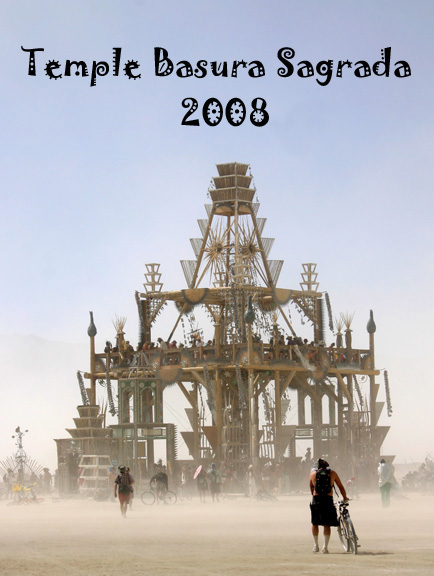 While Burning Man is a giant party for some, a way to connect meaningfully to other people for others, many, if not most, of the people who attend Burning Man come for the temple.  For the past two years I’ve been doing photography studies of temple graffiti.  I can only make it 30 minutes or so before the emotion takes over and I have to leave, weeping, and come back the next day.

For instance, my first day at the temple this year in 2011, about 15 minutes into my photographing, I nearly stumbled into a young couple who were placing a framed photograph of a small girl onto a table in the temple.  It was obviously a photo of their daughter.  As soon as the mother’s hand left the photo, she burst into tears and literally crumpled into her husband’s arms, weeping loudly. 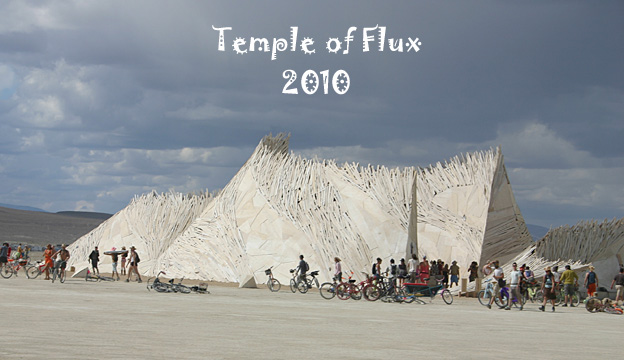 Her husband was making a very visible and strained attempt to remain strong.  He managed to huff out: “We’ll leave her here, honey, and the flames will take her to Heaven.”  Then they both sank to the earth and wept.

It’s in my nature to run to them and throw my arms around them and share in their grief.  But I did not belong there.  I didn’t understand their grief.  So I turned and left the temple with tears streaming down my face, feeling guilt that I had spent 15 minutes taking one-dimensional snapshots of people’s messages that were rife with guilt, pain, and anguish…messages they left to disappear into the sky in roaring flames. 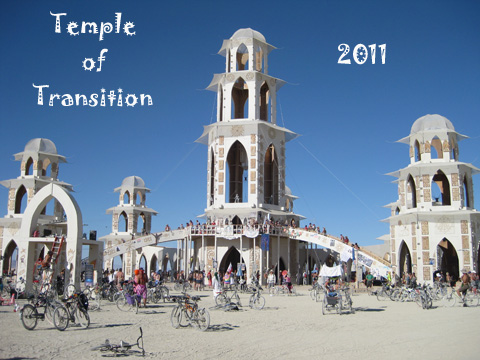 Still, I am captivated by the temple and the magnetic draw it has to lure people back to Burning Man each year.  I will share a selection of memorable photos from the temples from 2010 and 2011.  Some are funny.  Some are tragic.  But realize that these statements were left by people of many faiths and no faith, all ages from children to elderly, from cultures scattered across the globe.  While radical interpretations of religion start wars, justify genocide, and split families and countries down the middle, there ARE places where the yearning for a higher spiritual plane unite humans in peace and love and hope…and the temple of Burning Man, which only exists for one week throughout all of eternity, is such a place…

I would like to share with you 21 photos of temple messages from 2010 and 2011.  Some of these photos contain words and language that may be offensive to some people.  Some contain themes or imagery that may be upsetting and tragic.  But I ask you to put aside your sense of propriety for a moment and let yourself understand the pain, joy, hope, and sense of loss behind these words, and realize what a powerful place the temple at Burning Man is: 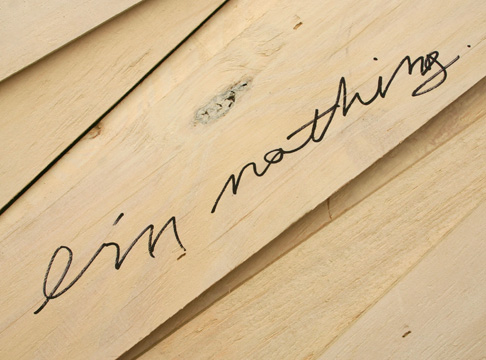 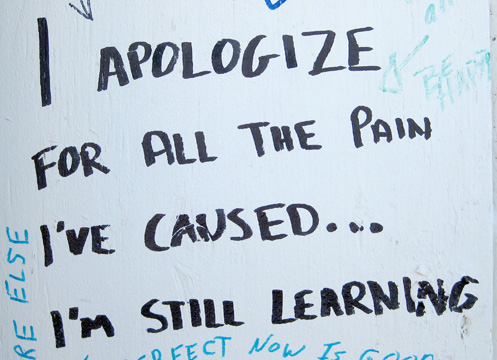 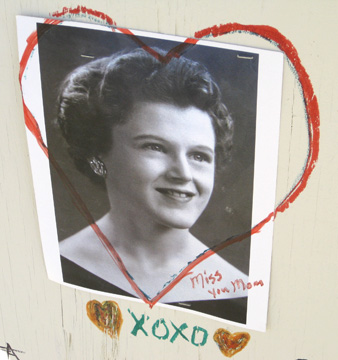 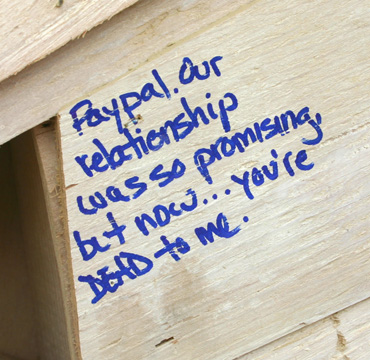 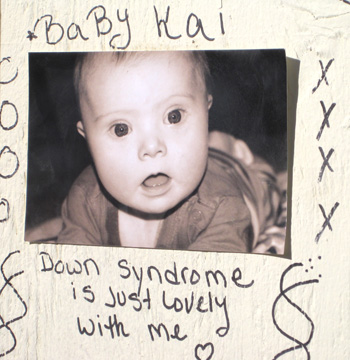 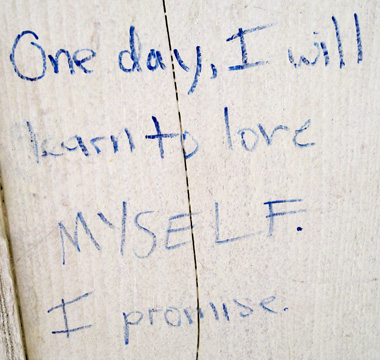 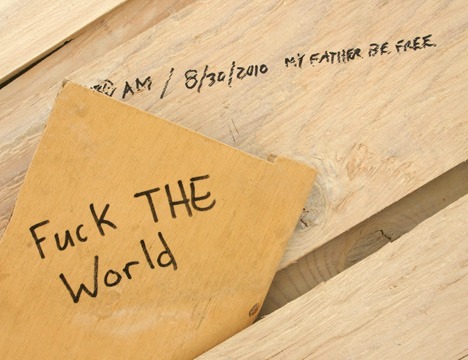 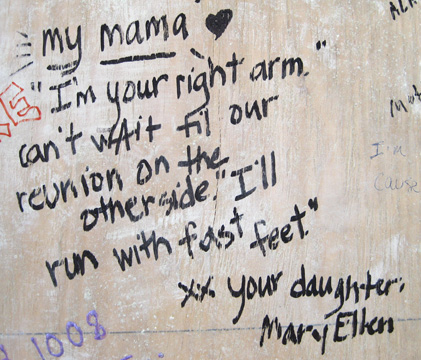 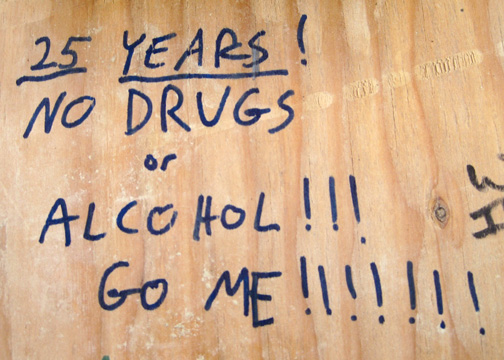 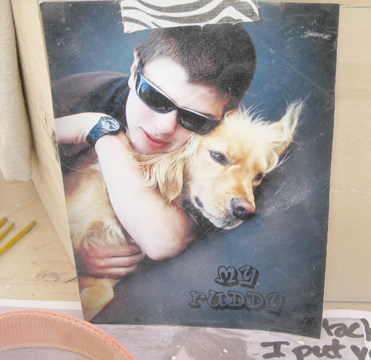 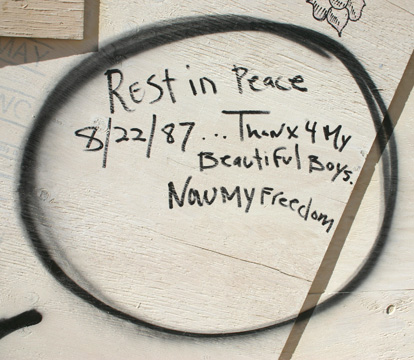 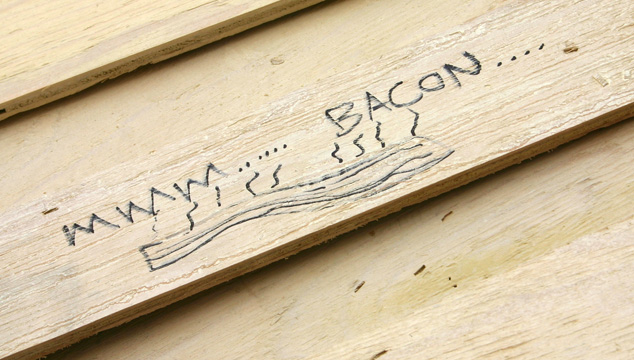 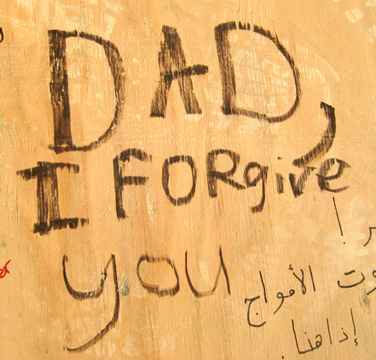 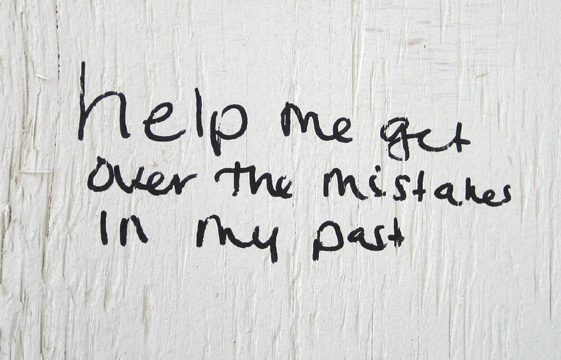 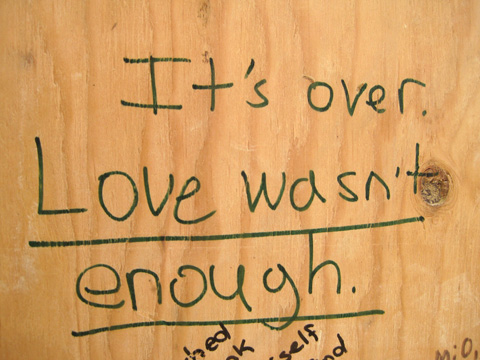 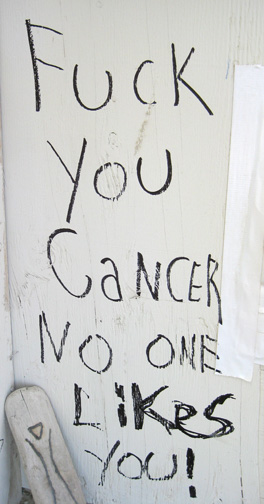 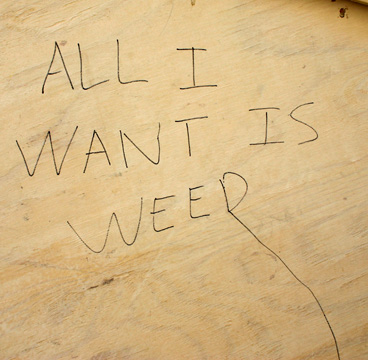 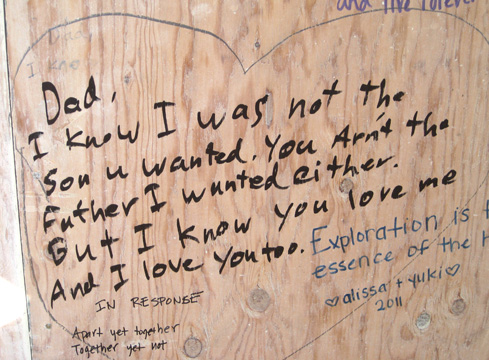 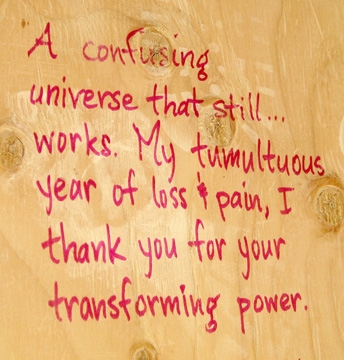 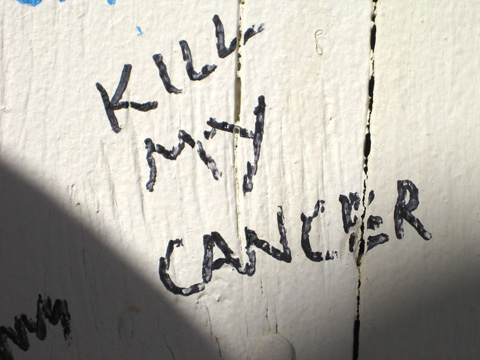 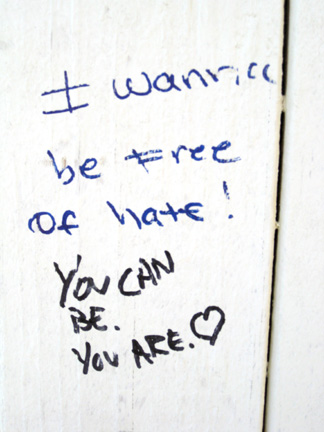