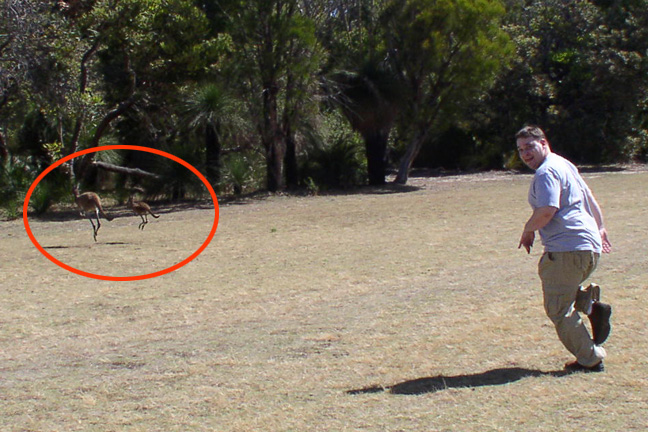 Comments Off on Australia, part 4