I’ve been very fortunate to have traveled broadly in the last 14 years, and I’ve spent quite a few New Year’s Eves abroad. 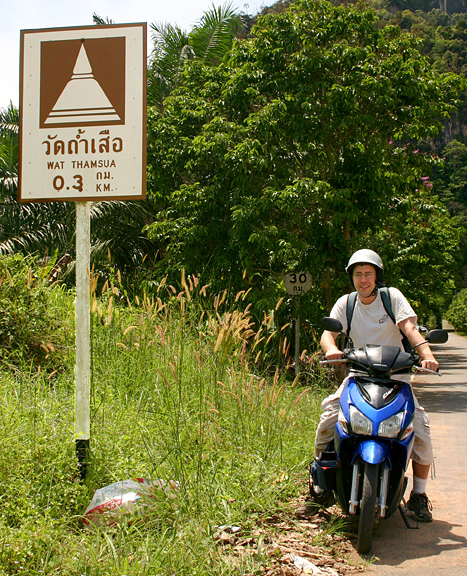 I’ve spent it in Thailand, where everyone sprays everyone else with water…you have to leave your cell phone and personal electronics at home, because, as a Westerner, you get DRENCHED with buckets of ice cold water…which feels great, because it’s VERY hot and muggy in Thailand around that time. 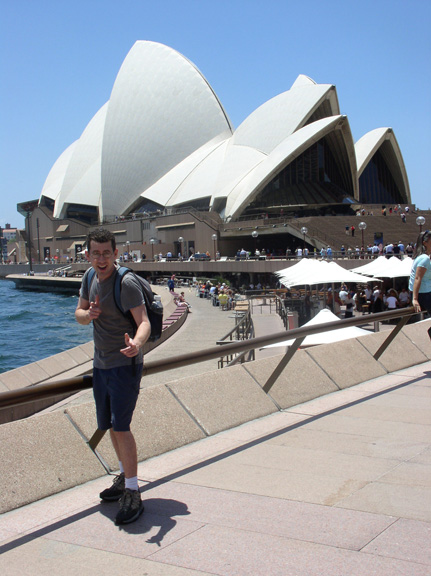 I’ve spent it in Australia, where it’s the armpit of summer, so everyone goes to the park to watch the fireworks over the Sydney harbor bridge.  MASSIVE quantities of beer are consumed.  (Australians can DRINK.  When I say massive quantities, it doesn’t even compare what what we Americans consider to be “a lot” of beer.)  I actually got woken up at 6am on New Year’s Day and drug BACK to the bar for more drinking.  My pickled liver was not pleased. 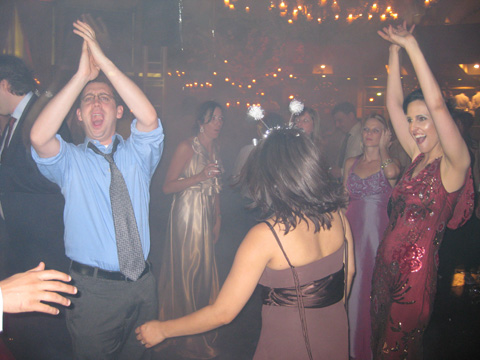 I’ve spent it in Brasil, where everyone diligently peels 12 green grapes in the moments before midnight.  At midnight, they pop a grape with each gong of the church bell, then they all run and jump into the ocean.  (It’s summer there, too.)  If one of the grapes happens to be sour, that’s a portent of a bad month in the coming year.  (If the third grape was sour, you’re gonna have a crappy March.)

I’ve spent it on a ship off the coast of Antarctica.  And let me tell you…the penguins have the most BIZARRE New Year’s Eve ritual.  They go skiing… 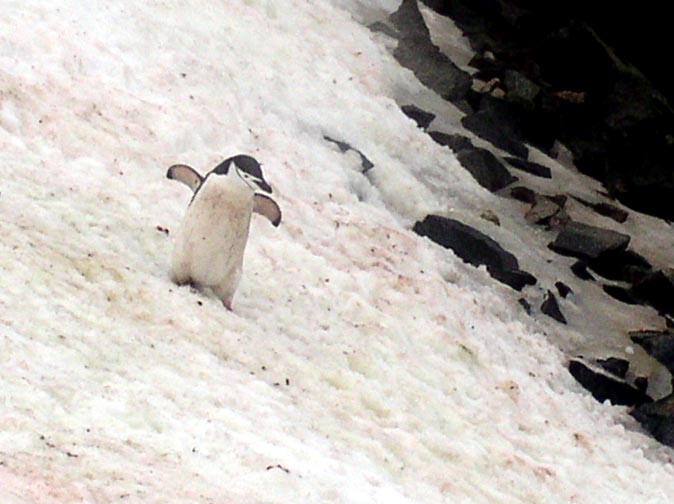 Well, they probably don’t do it ONLY on New Year’s Day.  But they DO ski, apparently for fun.  There was a line of them trudging up a snowy trail to the top of the slope, then one by one they ski down to the bottom.  Then up they go again!  It’s adorable.

One of our most established New Years’ traditions in the US is culinary.  Black Eyed Peas.  If you live in New York or Boston or Chicago…there’s about a 50/50 chance you’ve never heard of this tradition.  But if you have roots anywhere in the South, chances are you know it.  And if you haven’t kept it up…shame on you!

I always ate black eyed peas on New Year’s Day with my family, but had never heard the term “Hoppin’ John” until a decade ago.  That’s what it’s officially called in the south.  That, or “Hoppy John.”  (Of course, the leftovers magically and bizarrely change names on January 2, when they suddenly become “Skippin’ Jane” without you having to do anything to modify them.  Two dishes for the price and effort of one!)  No one can say for sure where the dish got the name, though it appears in cookbooks as early as the 1850’s.  The people of Charleston, South Carolina like to say that it was invented in their town by an African American who was handicapped, so that he “hopped” around town and was known to everyone as “Hoppin’ John.”  On New Year’s Day he would boil up a kettle of black eyed peas, rice, and pork, so the dish was named in his honor.

In reality, spicy stewed black eyed peas are an ancient staple in Africa (where the stew is called Maharagwe) and both the black eyed pea AND the recipe crossed the ocean to the New World during the horrific era of slavery, where it became firmly cemented into the cuisine of the American South.

Black eyed peas are actually beans, not peas, but they cook so quickly they’re not like most beans.  You don’t have to pre-soak them, and they cook through in less than an hour, unlike pinto or kidney or black beans.  They are considered a good luck symbol because, in the old days, they resembled the small coins of the era, so they were thought to symbolize wealth.  (Analogizing beans with wealth goes back to ancient Europe.)

Another component of Hoppin’ John is pork.  I use smoked pork jowls (cheeks), and would never use anything else, but if you can’t find them, or are totally grossed out by the thought of eating cheek meat (you shouldn’t, it tastes like bacon, only meatier and richer)…use bacon, salt pork, ham…any kind of cured pork will do nicely.  Pork is considered to be a good luck meat all over the world, because pigs are a symbol of progress.  Why, I’m not sure…perhaps it’s because they spend all day rooting up the soil with their snout and moving forward.  Birds, on the other hand, are NEVER eaten on New Year’s Day, because they scratch “backward” while searching for food…and you certainly don’t want to move backwards in the New Year!  Likewise, crustaceans that move backward like lobster and crawfish are traditionally avoided.

Hoppin’ John is almost always served with collard greens or some other type of pot green.  Greens are…well…green.  The color of money.  And are thus consumed widely all over the world on New Year’s Day.  I just add greens to my Hoppin’ John.  If I’m developing a flavorful stock to cook my peas in, why on earth would I not want to incorporate the greens as well?!?  You can check out my Hoppin’ John recipe here. I also have a video that describes the recipe:

Whether or not you believe in the links between luck and food, it is this aspect of food and culture that makes food so fascinating to me.  Food isn’t just survival for us.  It is buried into the core of our beliefs, whether religious, superstitious, romantic…  Foods truly symbolize different things to different cultures.  And it’s a big world out there.  So much to learn!

I wish you, dear friends, family, and fans, all the best in the coming year.  May your life be filled with success, happiness, and joy.  This is a challenging time for our nation.  Our economy hasn’t been this bad since the Great Depression.  But I have traveled the width and breadth of the world, and I can tell you this for certain:  You don’t have to be wealthy…or even “financially secure” (whatever that means) to be happy.  The happiest, most generous people I’ve ever met were penniless Bedouins who wander the deserts of Egypt.  I have felt more joy, acceptance, love, and happiness in shacks, crumbling cave homes, and tents amongst poverty stricken people in Asia and Africa and Latin America than I’ve ever felt in gleaming mansions in the US or Europe.

Please never equate money with happiness and success.  These are found within, and they don’t need material things to exist…in fact they are often hindered by material things.  Treasure your friends, your family, your memories.  A favorite song moves your heart in a way that your direct-deposit paycheck never can.  Looking at your puppy or kitty strikes a cord that looking at your car or house never will.  This year, take stock in the TRUE things of value that you have in your life, and focus on cultivating those.  You will feel wealthier than you can imagine!

Comments Off on New Year’s Traditions