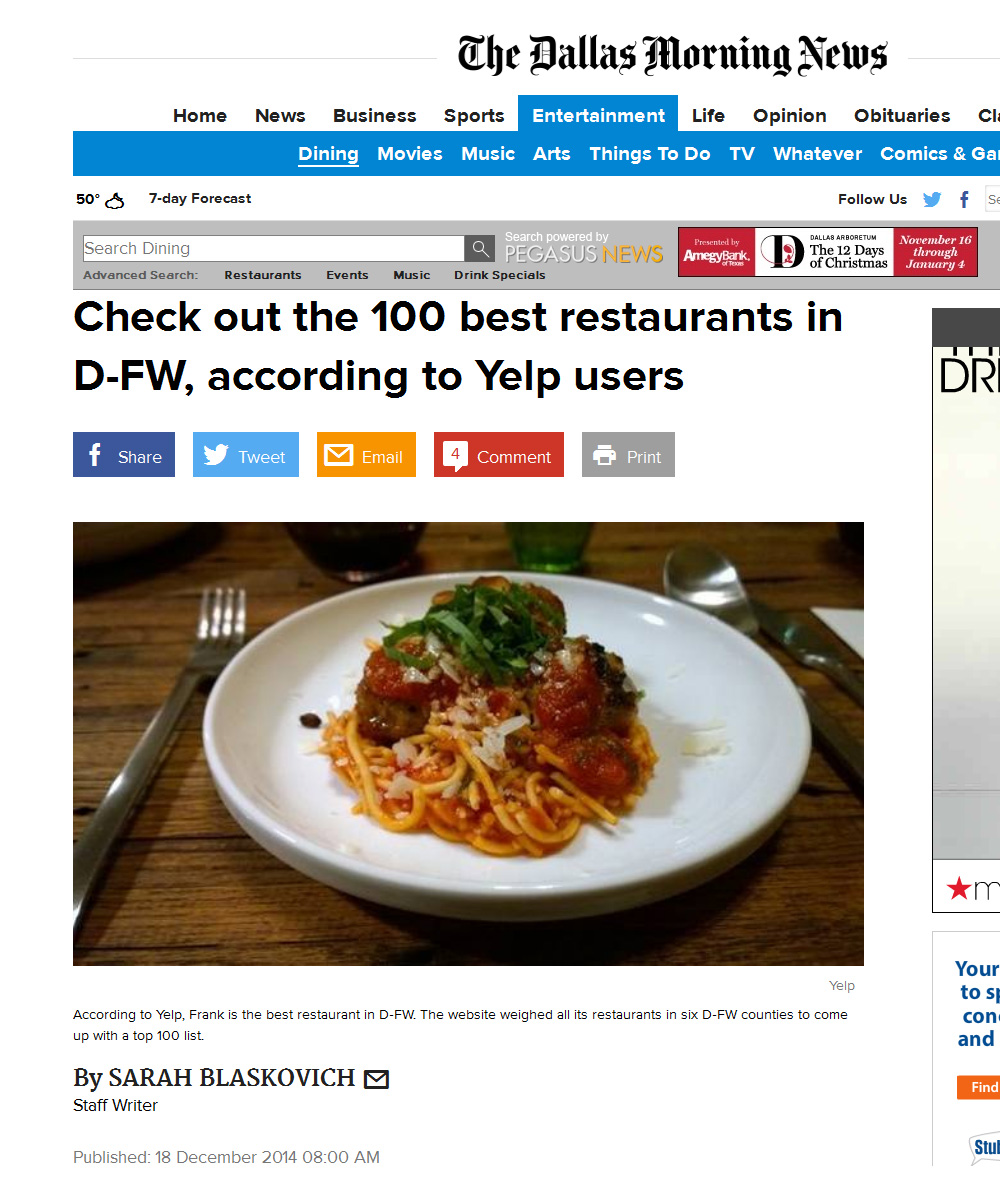 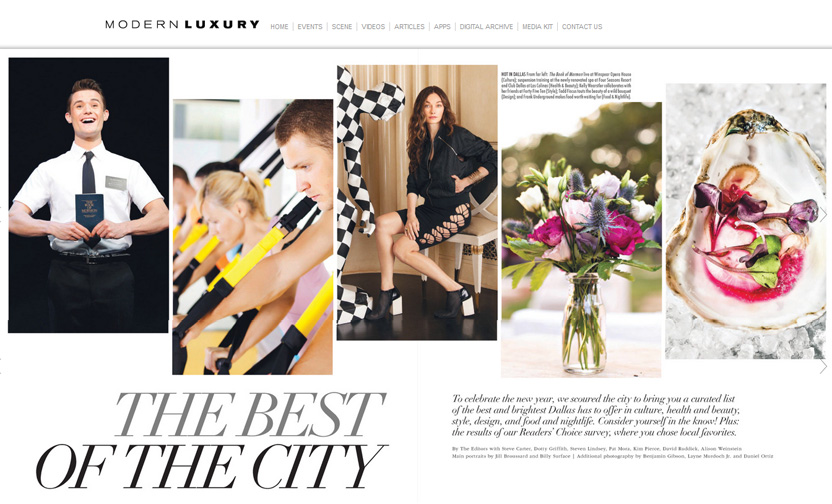 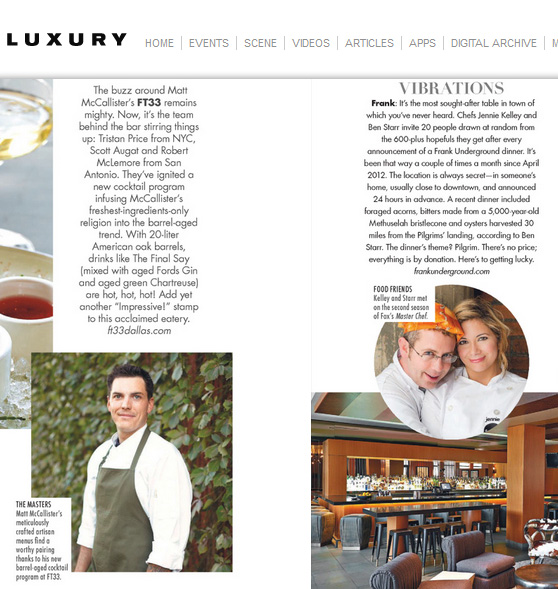 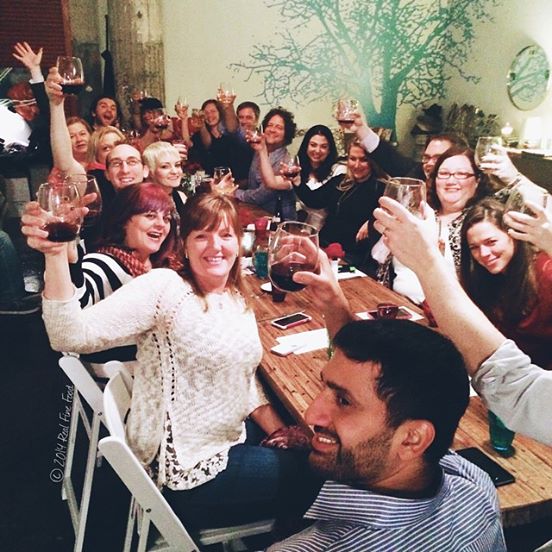 6 Responses to FRANK is making waves!