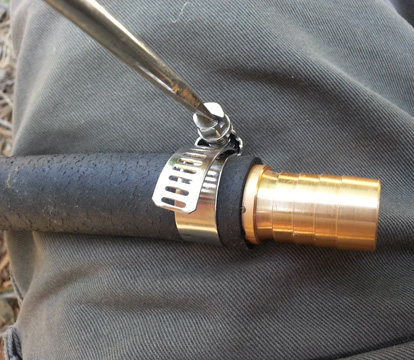 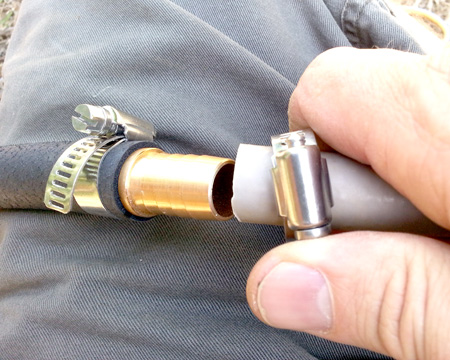 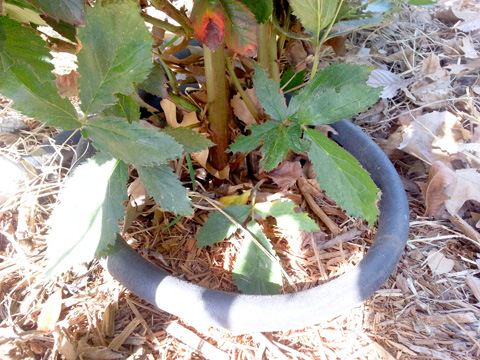 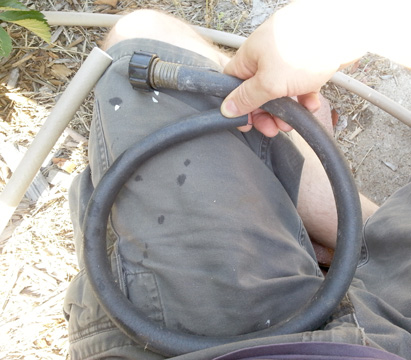 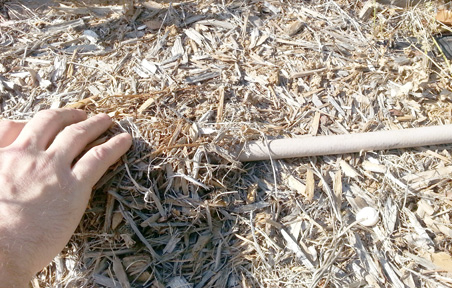 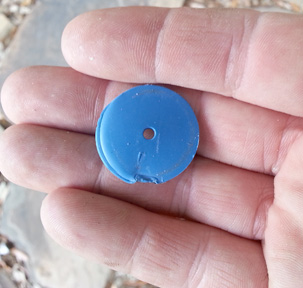 2 responses to “How to build a spot-watering system for berries, bushes, and trees”