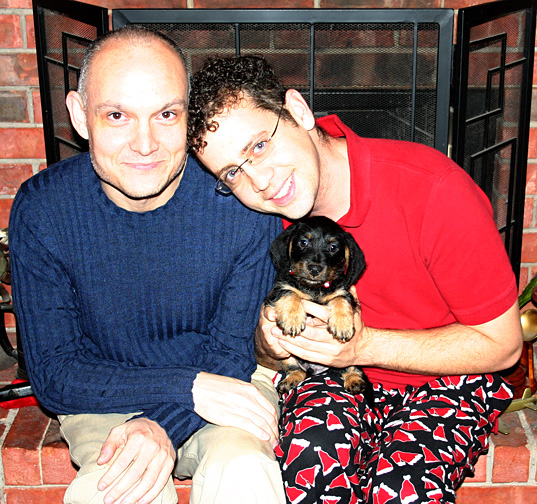 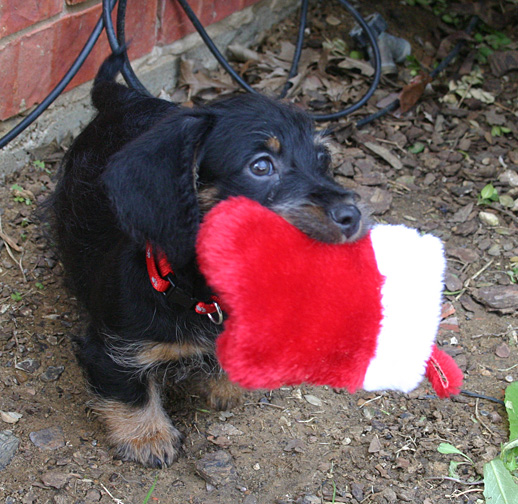 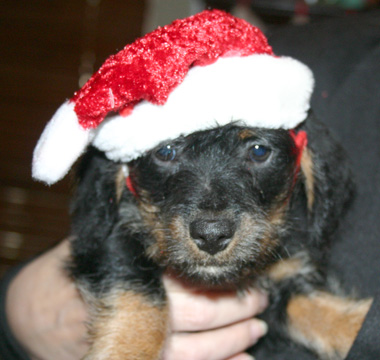 26 responses to “Merry Christmas to All!”