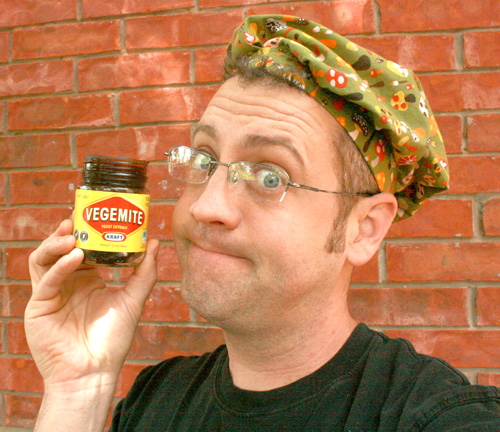 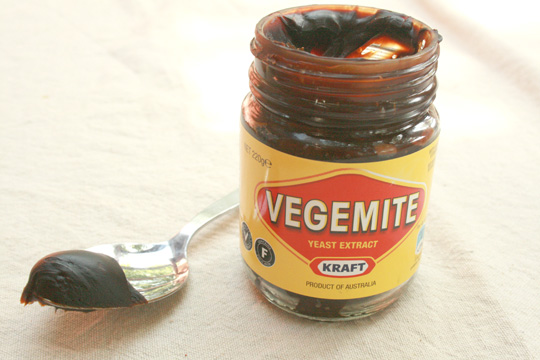 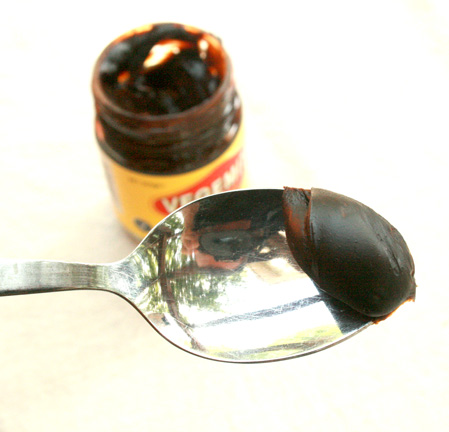 231 responses to “The truth about Vegemite…from an American foodie”