Posted on July 19, 2012 | Comments Off on The Elizabeth Experience 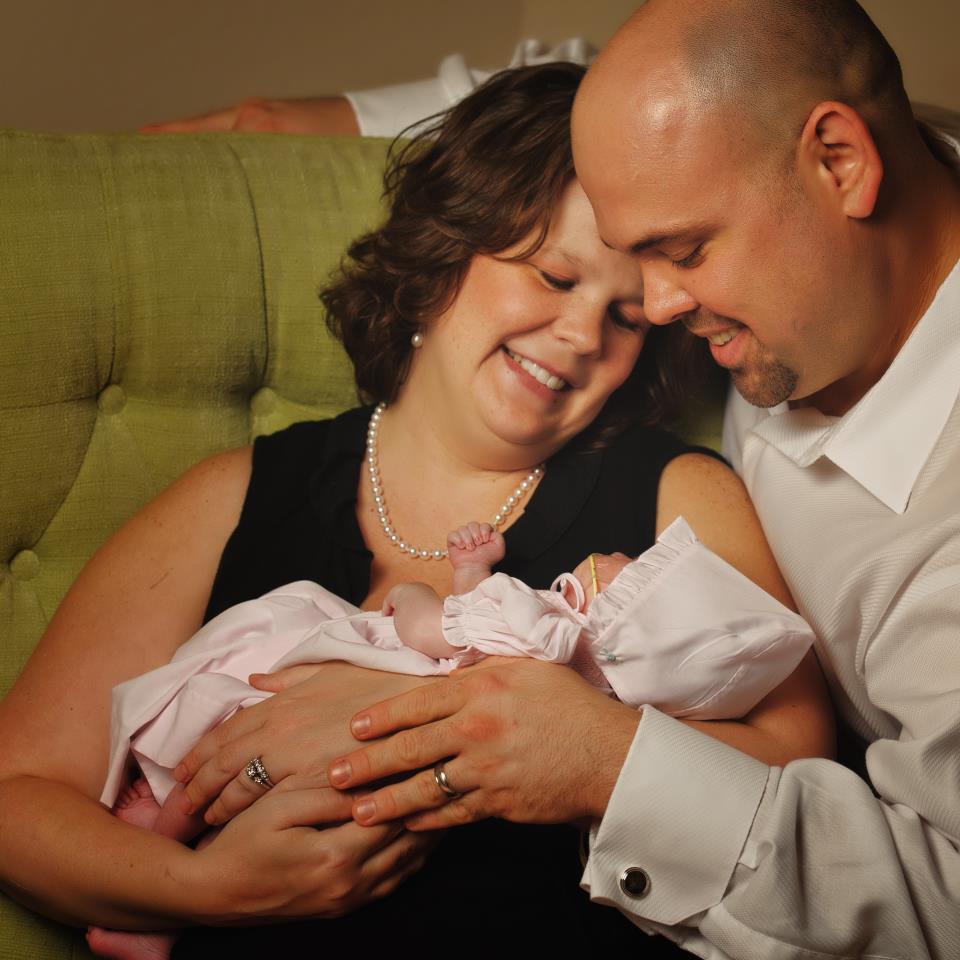 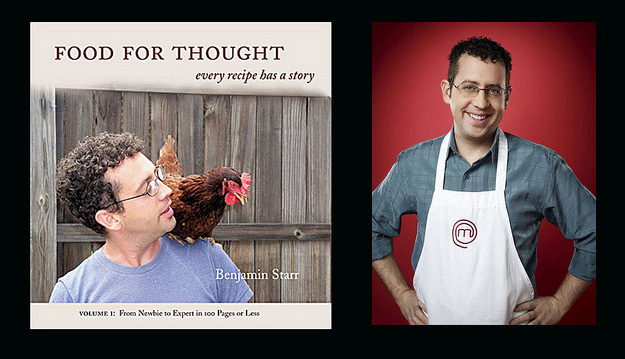 Comments Off on The Elizabeth Experience