Posted on March 18, 2012 | Comments Off on Weird Christmases

Christmas seems to get more and more distant the older I get. Perhaps it’s because I don’t have children. Or perhaps Christmas in America IS, indeed, changing. More frantic. Less time to prepare, but a stronger, unspoken obligation to prepare, and a heavy guilt trip if you don’t.

But this isn’t an essay on how Christmas in America has changed. This is an essay on Christmas traditions in other countries, just as a passing curiosity to all three of our readers…a lovely way to spend fifteen minutes during the holiday season.

J-P and I recently returned from Hong Kong. Christmas is certainly NOT an ancient Chinese tradition, but Hong Kong was a British territory for so long that the traditions DID get practiced there (by the minority British population) and the Chinese observed them with curiosity.

Now that the British are out (white westerners make up less than 1% of the population in Hong Kong), the Cantonese Hong Kongers have adopted and adapted Christmas and it is practiced with glee and delight. J-P and I sat on the lap of a jolly Santa Claus one night and he asked us what we wanted for Christmas. But you can bet that we didn’t get funny looks, as we would at a mall in Dallas. 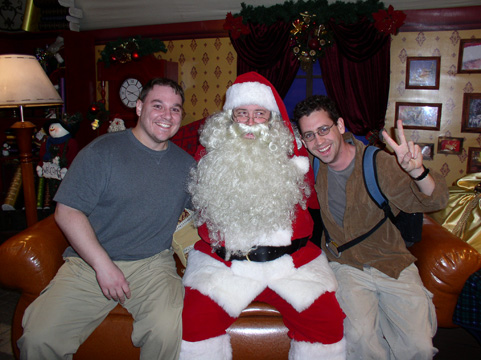 Santa in the Far East

The children were getting pushed consistently to the back of the line, and it was almost entirely adults sitting on jolly St. Nick’s lap, getting their photos made, and telling him what they wanted for Christmas. Also, the Chinese almost uniformly make the “peace” sign when they get their photos made with Santa. 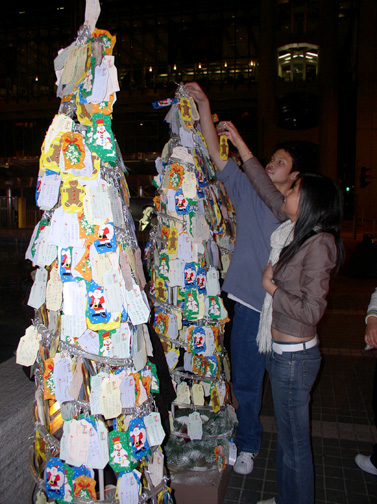 They have another tradition which is an adaptation of the Christmas tree. They write wishes on little cards and attach them to Christmas trees in public squares. These trees become heavily overleaden with wishes, and you can stop and read them while you’re out for a walk. (I never saw a Chinese do it, so perhaps it was inappropriate of me to do it, but I was certainly fascinated…) Most were written in Chinese, but the few that were written in English, or both languages, were heart-warming to read, and often dealt with the health of loved-ones and the peace of the world than wishes for Ipods and tiny camera phones and cars.

I spent Christmas Eve and Christmas Day in New York City with Christian’s Brasilian family. Their traditions revolve around food, but not the turkey and spiral-cut ham like ours. On Christmas Eve they eat a pasta called cappelletti, which is something like a larger tortellini, stuffed with chicken, ricotta, and nutmeg, served in a rich chicken broth. Wow is it good!

On Christmas Day they eat pork tenderloin roasted with fruits. And they have a specialty stuffing or dressing called “farofa” that is prepared at Christmas, and is a wildly complex blend of manioc (a coarse Brasilian flour made from the root of the yucca plant), roasted chestnuts, scrambled eggs, olives, vegetables, and bacon. It has a very, very dry consistency and bland flavor from the yucca flour, but the items found in it are all very moist and exploding with flavor, and varying in texture. It’s really delightful. Dessert is pastiera, a lightly-sweet cheesecake that has tender bulgar wheat mixed in with the cheese filling.

As a side note, on New Year’s Day, for good luck, they eat 12 grapes, one for each month of the coming year, and they go to the beach and jump waves (maybe symbolic of leaping life’s hurdles, I’m not sure.)

Leif, a dear friend of mine, recently moved to Buenos Aires, and this Christmas he went with a friend to the north of Argentina to experience a traditional Argentine Christmas. It consisted of dinner at 10pm, fireworks at midnight, followed by all generations going to the disco to dance until 10am the next morning.

So no matter how kooky Christmas becomes in America, rest assured that things are still stranger in other climes.

Comments Off on Weird Christmases 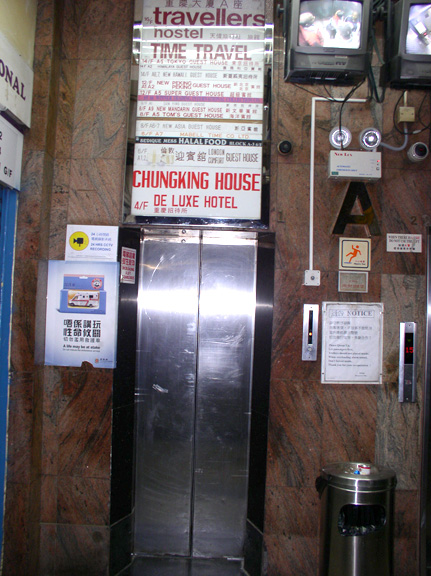 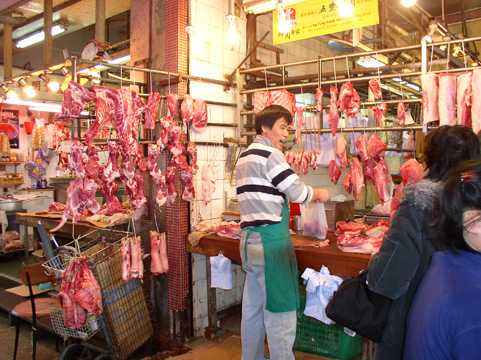 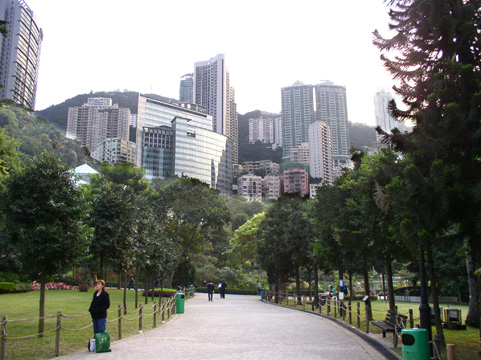 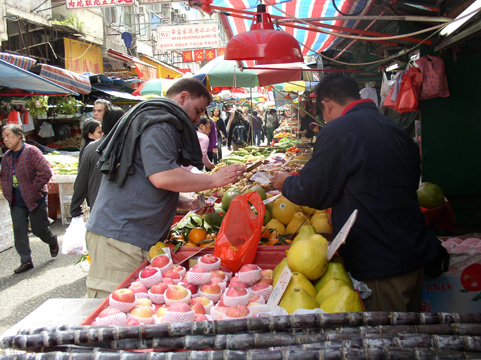 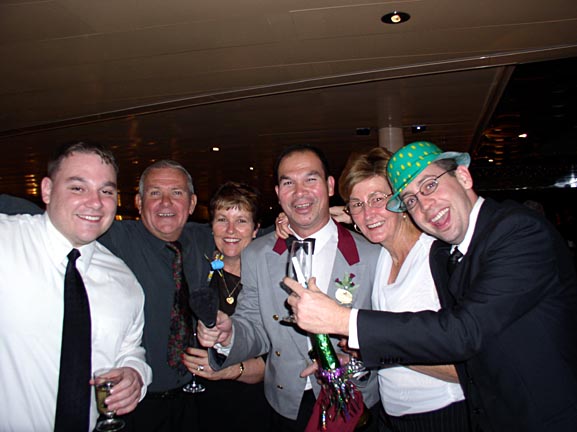 Comments Off on Australia, part 5