Tag Archives: how to peel 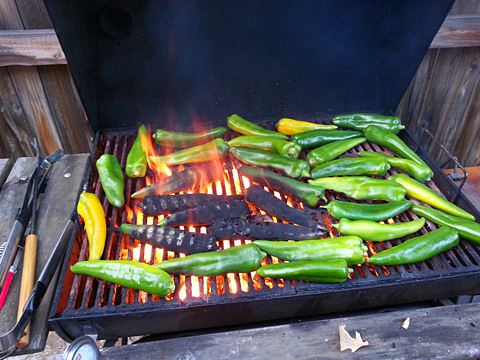 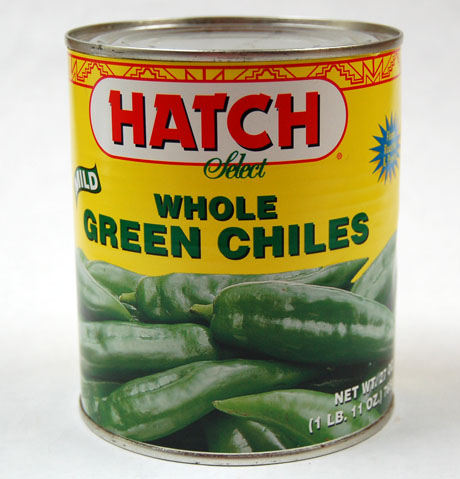